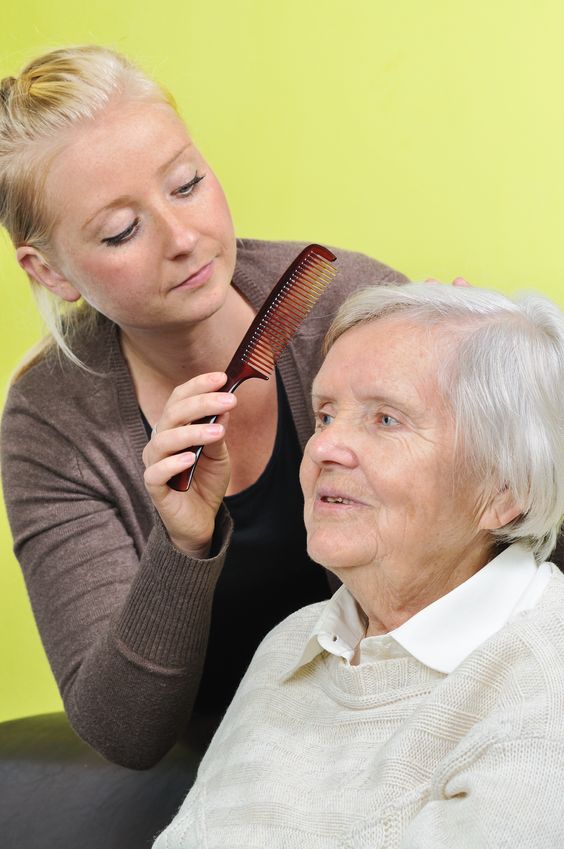 In an effort to help people identify the early signs of Alzheimer’s that can lead to early detection, the Alzheimer’s Association has published the 10 signs and symptoms of early Alzheimer’s disease.

Memory loss associated with Alzheimer’s and related forms of dementia goes beyond mere forgetfulness and disrupts daily life. Examples of this include forgetting a phone number, address, important dates or events, or repeatedly asking for the same information.

2. Challenges in Problem-Solving or Making Plans

This often appears in the financial life of a senior where he or she has failed to plan to pay bills or has trouble managing bank accounts. Another example would be trouble following a recipe or having difficulty concentrating.

Different from needing help with a remote control or a smartphone, early Alzheimer’s can cause a person to forget the route to work, rules to a favorite game, or other tasks they have done repeatedly.

4. Confusion with Time or Place

People with Alzheimer’s often forget where they are and how they got there, even losing track of distance, time, year, seasons, and passage of time.

New difficulty in remembering words and communicating. People with Alzheimer’s often have a hard time joining in a conversation, recalling familiar words, speaking, and writing. At times, he or she call an object something other than its name.

Different than occasionally misplacing items, a person with Alzheimer’s will lose an object, put it in a strange place, and not be able to retrace his or her steps to find the object. This may lead to them accusing others of stealing items – a habit that tends to increase over time.

This can be seen in financial decisions, often giving large amounts of money to scams or cons, or not prioritizing hygiene and self-care. This is a consistently displayed behavior that becomes worse over time.

Because of these symptoms, especially difficulty in communicating, someone with Alzheimer’s may tend to increasingly isolate themselves as symptoms worsen. They may forget how to do a beloved hobby or, as the disease progresses, forget names and places, leading them to draw more inward into isolation.

This can be an early indicator of Alzheimer’s that worsens as the disease progresses. As Alzheimer’s develops, the person affected is likely to become agitated, suspicious, confused, and depressed.

If you notice that your or a loved one are experiencing these symptoms, seek medical advice as soon as possible. It’s also important to understand the difference between Alzheimer’s and dementia.

Have you seen these signs in a loved one that was ultimately diagnosed with Alzheimer’s? What other signs and symptoms were indicators of the disease? Share your experience with us in the comments below. so